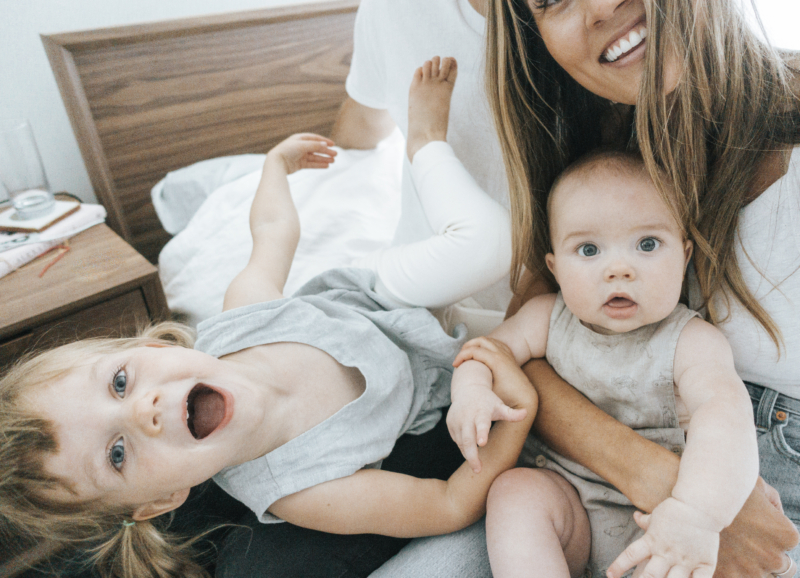 Well, us Menzel’s are off to spend the rest of 2017 living in Mexico! I never thought you could convince me to move my family to a village hours away from the coast in Mexico, but God is funny that way.

Last Fall David and I came up with the idea that we wanted to spend the next year somewhere warmer than Vancouver, Canada. It was a year of excessive rain and we have a passion for the sunshine. We love California so we thought we would go check out some towns to find a place along the coast there. We took a trip to Southern California in the spring to check out towns and fell in love with the area. We started looking at rentals and played with the idea of buying property to create the mobile home Airbnb of our dreams. We were getting very excited about this idea and almost ready to pull the trigger a couple months ago when something starting not sitting right with David. He felt like if we were willing to leave home for a while and spend our money on chasing the sun that maybe there was something more we could be doing with ourselves. Anyway, I wasn’t convinced, SoCal was sounding pretty sweet 😉 but I agreed to pray about it.

A while later I woke up in the middle of the night and felt like God was going to have us give some things up; comfort, possessions, and finances. I started the next day with a real weight on my heart, I knew God was calling us to more, and calling us to sacrifice, but wasn’t sure where that was going yet.

A week or so went by with a couple options on the table of what we could do with this season that we were planning to spend away. One of those two options being moving to do missions work in Mexico (not the option I was in favour of). I’ve had my fears of moving to a place the speaks a different language and has a different culture, but because its the unfamiliar. A place that feels so different from what your used to can bring up certain fears, not necessarily rational I know  but in my opinion natural. So travelling to somewhere that to me may feel quite different from home isn’t something I imagined doing while our children are so young. But sometimes thats just the way God seems to work.

Another week went by and we were praying about the two ideas in front of us, we really couldn’t decide so we put a date on the calendar 2 weeks out, August 15th, and on that day we would force ourselves to decide. Well sure enough the decision was made for us the next day. We sat in different areas of the church that Sunday but during the message we both starting feeling like the answer was Mexico. I decided that once we left church I would tell David “Babe, I think we’re going to Mexico”, the moment we sat in the car before I could say anything he looked at me and said “Babe, I think we’re going to Mexico”.

Since then, a few weeks ago now, everything has come into place. We have a home, car, volunteer jobs there, and all the details at home figured out, flights are booked and we’ll be off in two weeks for the rest of the year.

Being intentional about not being tempted by the things that this world can offer has always been a priority of ours. But lets be honest, we get distracted. Houses are pretty, cars have sliding doors, and the kids university isn’t going to pay for itself (unless they’re exceptionally smart, but sorry kids you have our genes, you’ll need the savings). God didn’t forget the priorities he placed in our hearts years ago, He remembered and He nudged us with a fork in the road and we felt like we were all of sudden standing there looking down two paths we could choose to take.

We want to live our life as a family with the desire for God, with the desire to spread the gospel, and be submissive to his direction at whatever the cost. We want to go where He calls us even when (and especially when) it’s makes things a little more uncomfortable for us. When we were so pumped to better our lifestyle, something thats bigger than our own desires appeared, and will always be there.  This season for our family feels like the start of a long journey for us, a journey that we will continue to be surprised by over the years.